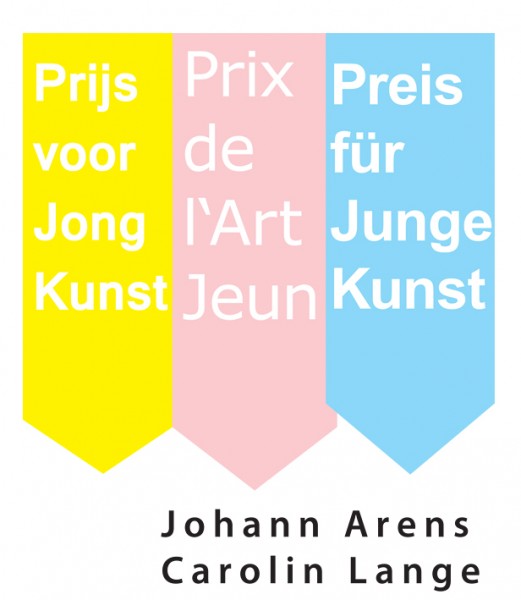 For the third time the NAK Neuer Aachener Kunstverein is awarding the Price for Young Art in the amount of 3,000 Euro to young artists from the City Region of Aachen and the Meuse-Rhine Euregion. The prize will be awarded to visual artists working in mediums such as painting, sculpture, photography, video, performanace, and new media.

An expert jury reviewed the submissions and selected the winners, to be presented in an exhibition at the Neuer Aachener Kunstverein from the 10th of September until the 16th of October 2016. This year’s jury members are Lene ter Haar (SCHUNCK*, Heerlen), Julia Höner (Kai10 – Arthena Foundation, Düsseldorf), Frank-Thorsten Moll (IKOB – Museum für zeitgenössische Kunst, Eupen) and Dr. Marcel Schumacher (Kunsthaus NRW, Kornelimünster). 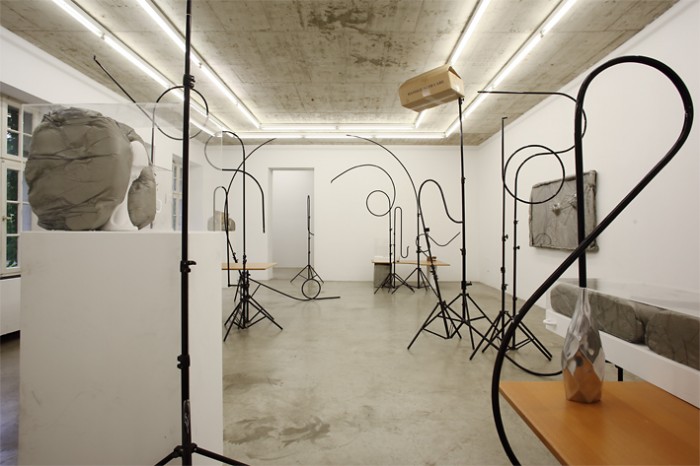 As part of the exhibition ‚Prize for Young Art 2016‘ the NAK Neuer Aachener Kunstverein and STAWAG Stadtwerke Aachen AG, are pleased to present this year’s  prize winners Johann Arens and Carolin Lange.

Johann Arens(*1981 in Aachen) sculptural installations review the cultural process of imaging and tactility. He instigates spatial situations, which become settings of social interaction by turning the viewer and her devices into an integral part of the exhibition. In addition to his extensive installation ,Somatic Matters’ he will also present works from the series ,Anxiety Impress’ newly conceived for the ‚Prize for Young Art 2016.’ Arens studied at Goldsmiths in London for his MFA in Fine Art and was recently participant of the Rijksakademie voor Beeldende Kunsten in Amsterdam. He lives and works in London and will take up residency at the Asia Culture Center in Gwangia in Southkorea. 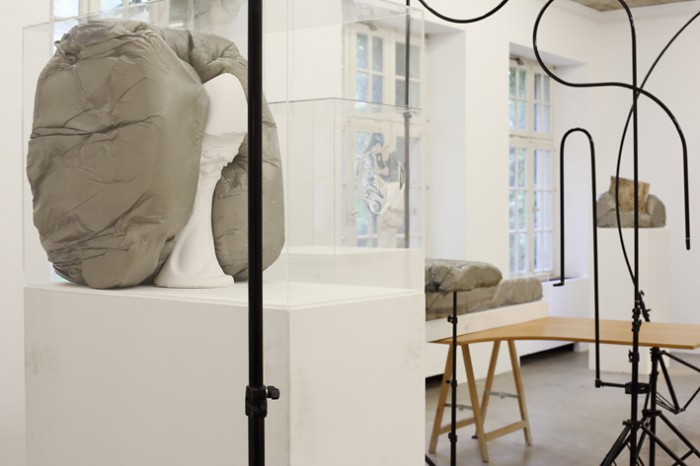 On the other hand Carolin Lange (*1986 in Nagold) thematizing the process of the incurrence of images between nature and technology in her graphic and pictorial works; her art pieces record, register and document. For the NAK Carolin Lange completed the series ‚open office landscape’, which originated in the course of the summer 2016 during Lange’s residency at Ars Bioartica  in Finland. 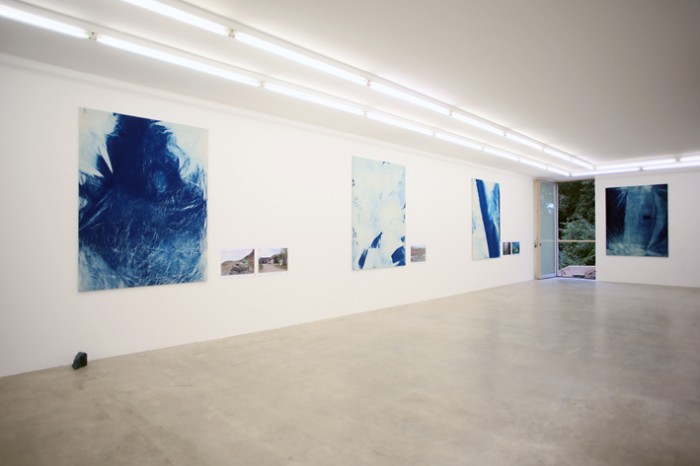 This work reacts to the specific light conditions of the arctic summer in the form of light studies, negotiated in languages of different media. Carolin Lange studied at the Staatlichen Akademie der Bildenden Künste in Karlsruhe. In 2015 she received the Master of Letters Fine Art at the Glasgow School of Art. She lives and works in Rotterdam and Aachen. 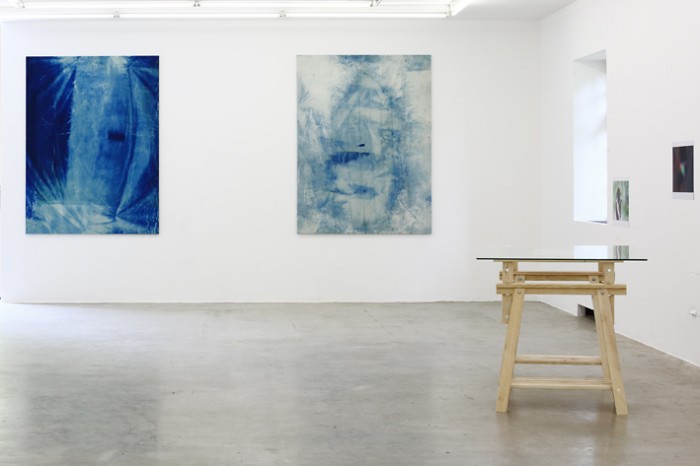