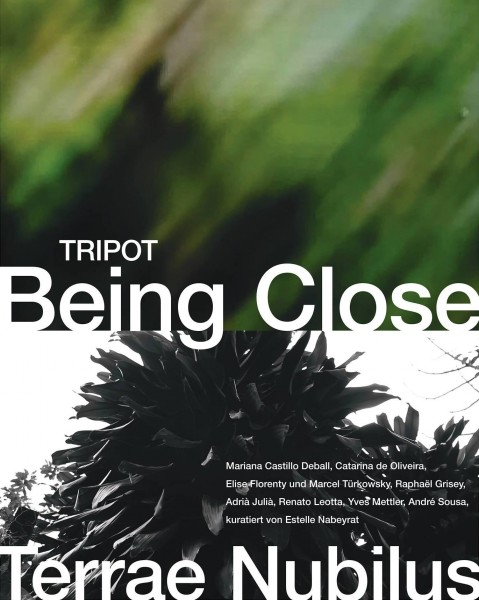 “The myth of the foundation of Rome tells that the city was built in a clearing carved in the dense silva: cutting and burning the trees was the first inscription of human design in the landscape. In its concrete form, the forest demarcated the legal-political boundary of Rome’s jurisdiction beyond which land was terra nullius, a lawless and unruly territory populated by barbarian tribes and all sorts of outcasts and outlaws.” (1) 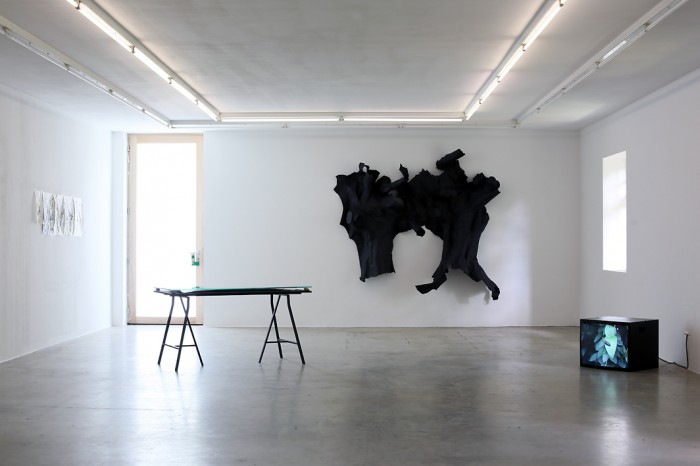 Roman related concept of terrae nullius (land without owners) shows the way humans envisioned the city as their social and civic space by opposing the natural environment as an external and negative area to use or occupy.

This is how Rome’s construction as a city became a seminal example of the discrepancy between human and “Nonhuman Rights” as Tavares wrote. 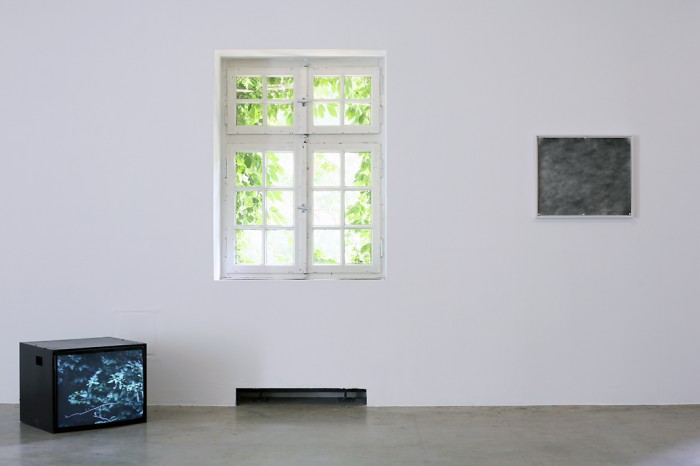 As it became a doctrine in the great “discovery” times to invade new territories, terrae nullius played a significant role in in the expansion of western civilization over local polities and indigenous people and their natural environment. The foundation of Rome illustrates accurately the seminal relation of dominion humans have always had toward their natural surroundings, that is to say: a relation “of dialectical oppositions, between domesticated and wild, cultivated and uncultivated, artificial and natural spaces.” (1) 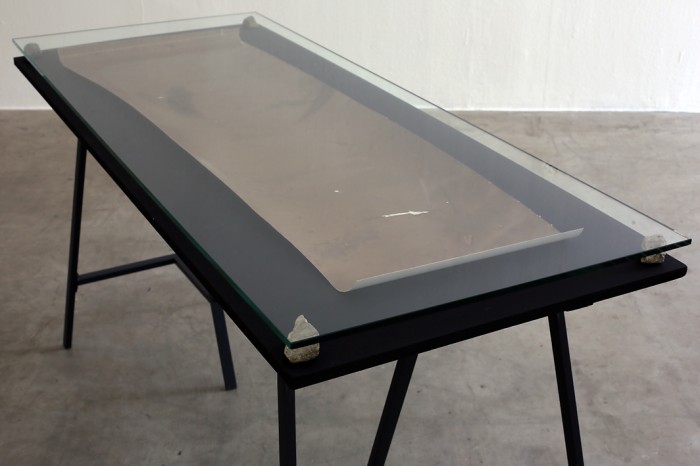 The show terrae nubilus (land covered by the clouds) suggests to expand this abstraction of the original concept to a concrete reality from the earth to the air including the diversity of all elements. 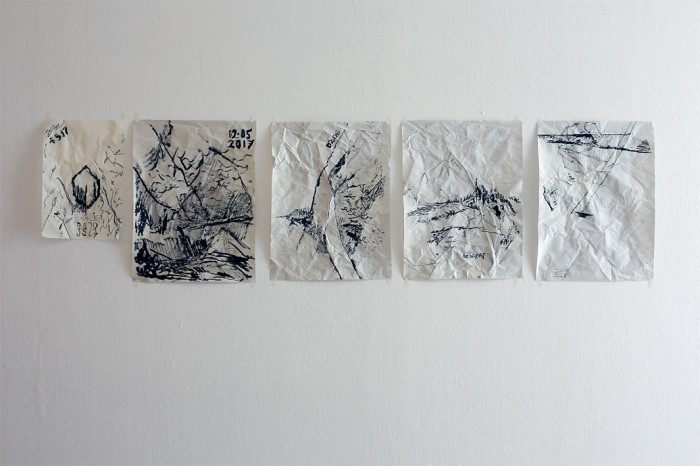 Over this western sovereignty, the artists selected here show particular interest toward natural environment using their own body potential or using natural elements to produce images or objects and depict nature as close as possible (Deball, Julià, Leotta, Sousa), other artists are interested in particular in the relation build toward humans, plants and animals through conversation attempt or mimicking ( Florenty & Türkowsky, De Oliveira), in tension through this relation in case of natural catastrophe (Mettler) or in political and social issues like in the case of quilombos community in Brazil (Grisey). 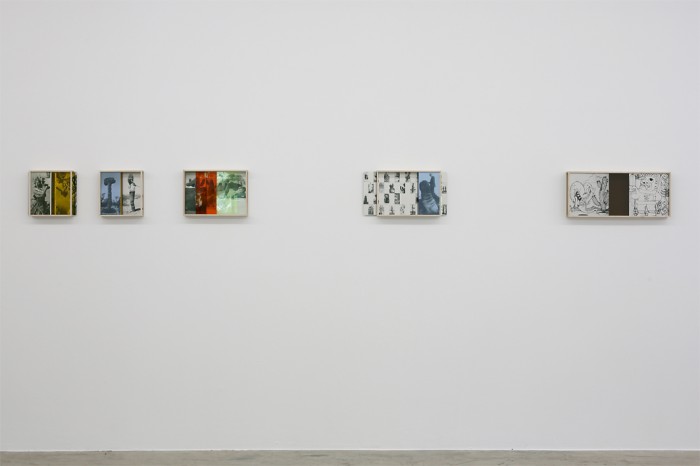 The exhibition gives a sense of the inextricable relation between any human and animal life and its environment. Considering the growing attention on ecological matters, the show tries to replace this dominion relation by rebalancing the role of nature. 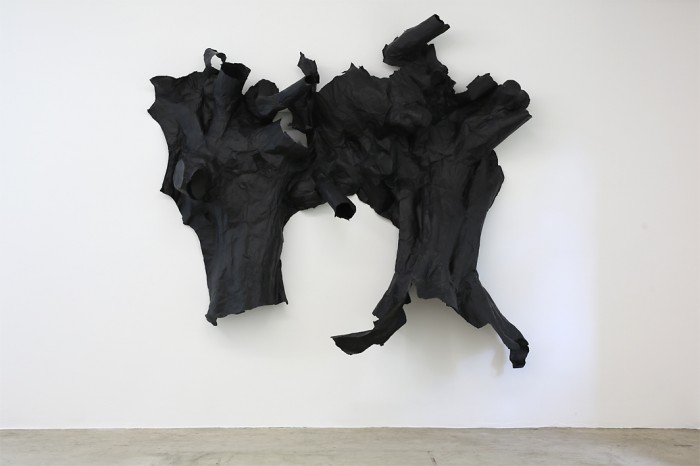 As anthropologist Eduardo Viveiro de Castro has researched, it opens an access on “perspectivism” philosophy through which we understand that any natural element is a main character in his own cosmogony. 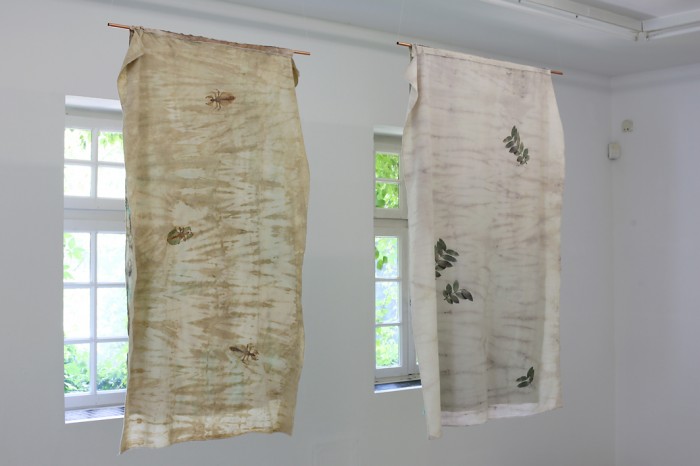 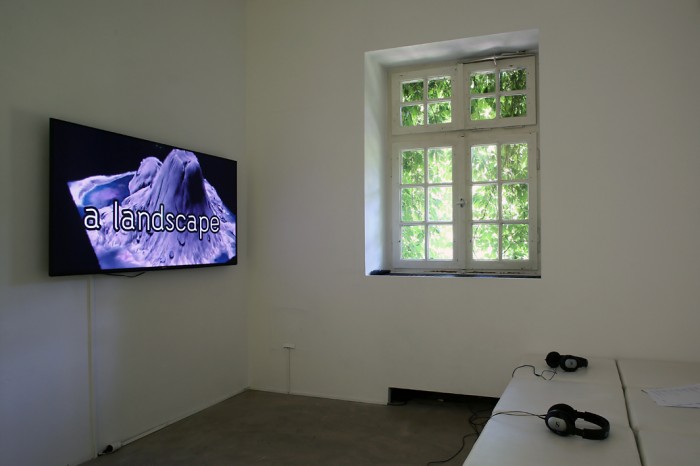 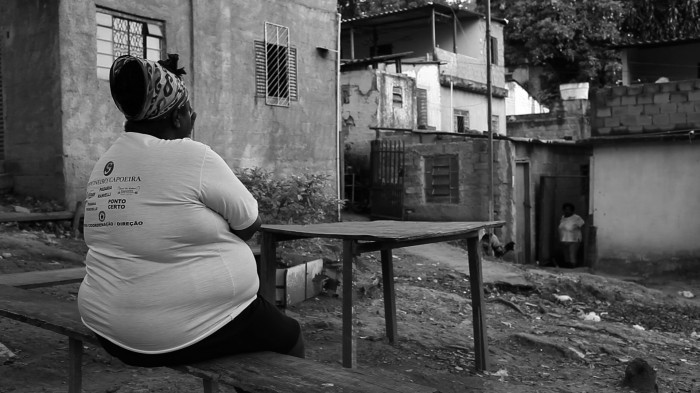