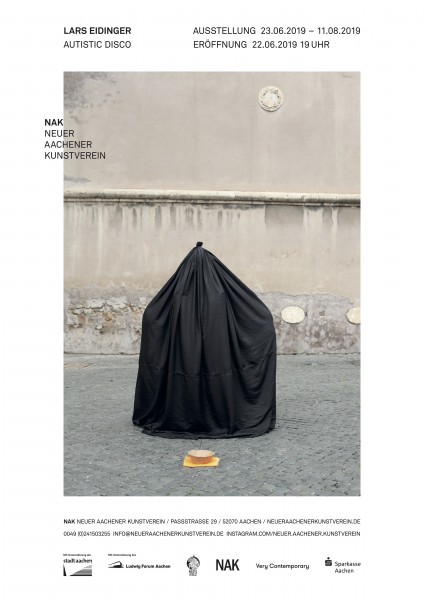 “Lars Eidinger is his own opposite.” – John Bock

NAK Neuer Aachener Kunstverein is pleased to present the first institutional exhibition of artist Lars Eidinger entitled Autistic Disco. For his exhibition at the Kunstverein Eidinger will interdisciplinary realize new video works as well as photographs and sculptures. 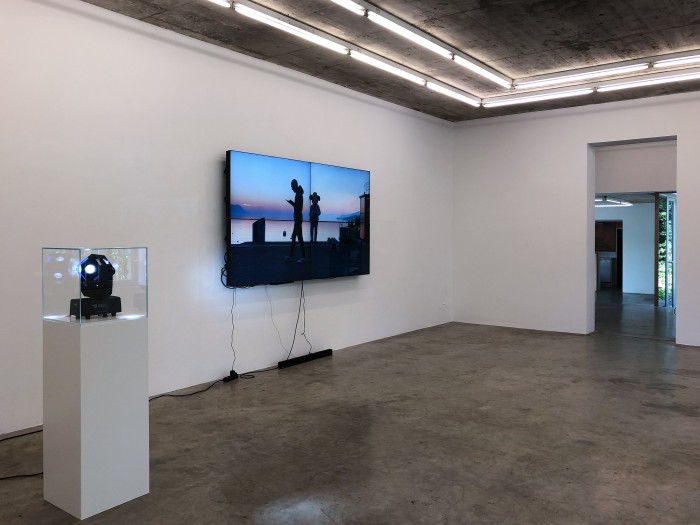 Lars Eidinger is fascinated by contradictions. His video clips are meant to be visualized oxymorons. He calls them immanent transcendence. „The contradictions are our hopes”, Bertolt Brecht once said, and this became Lars Eidinger’s credo. He considers the paradox not to be the end of one’s thoughts but rather a starting point which opens spaces and creates a friction, of which’s energy one can creatively benefit from. 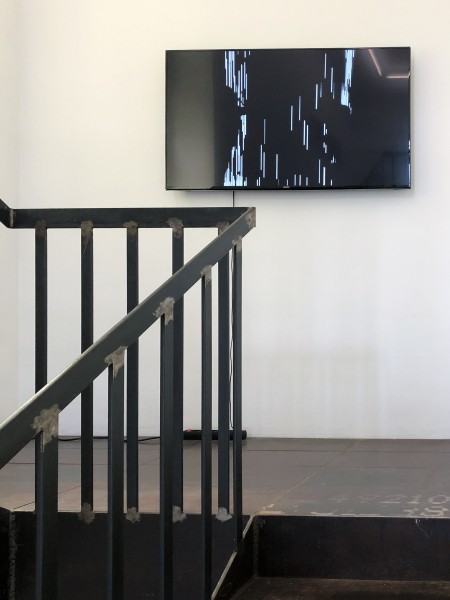 Eidinger captures the world as it is. The only comment he adds is his perspective. His protagonists have been fallen out of the world. They are lonesome within the community. Autistic Disco describes this social phenomenon of disorder in the mutual social interaction and exchange with each other. Autism should not be understood here in a pathological sense, but rather as Sigmund Freud did, who equated “autism” almost with “narcissism”. 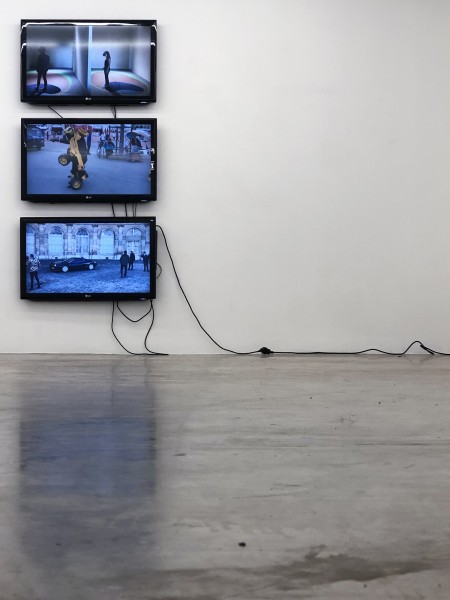 For Lars Eidinger, a photograph is not capturing life but death, because the moment that is been taken at is already gone. The attempt to capture life reveals a morbid charm and contradicts the dynamics of life. It is like the difference in between giving a potted plant or cut flowers to someone. The beauty of cut flowers lies in the fact that they are already dead when handed over. Past perfect. Memento mori.

The absurdity, vanity, and nullity of human behavior are the topics of Eidinger’s work. It is about the side effects of civilization, stepping backward in progress and to find poetry and beauty in this. The past of the future is the moment. And the moment is a paradox itself – because time is flowing and not standing still. The idea of „now” makes romanticism an utopia and is what the phenomenon of presence describes. 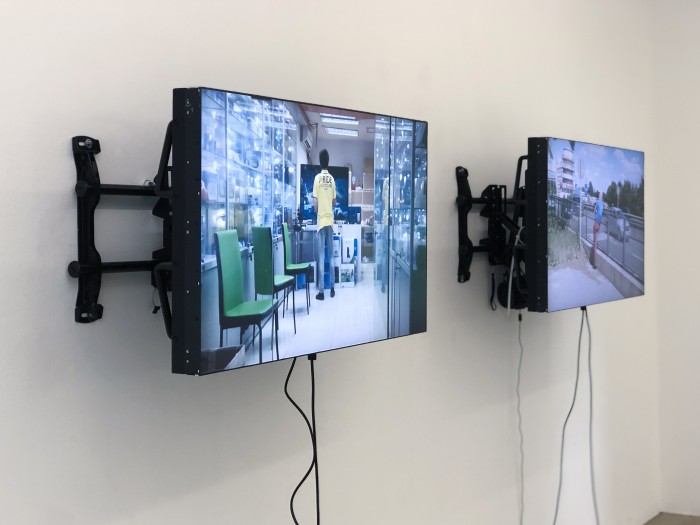 Lars Eidinger (*1976 in Berlin) is a German theatre and film actor and director. The Grimme Prize winner is part of the permanent ensemble of the Berliner Schaubühne. He also works as a musician, DJ and visual artist, for example in collaborations with John Bock or Juergen Teller. 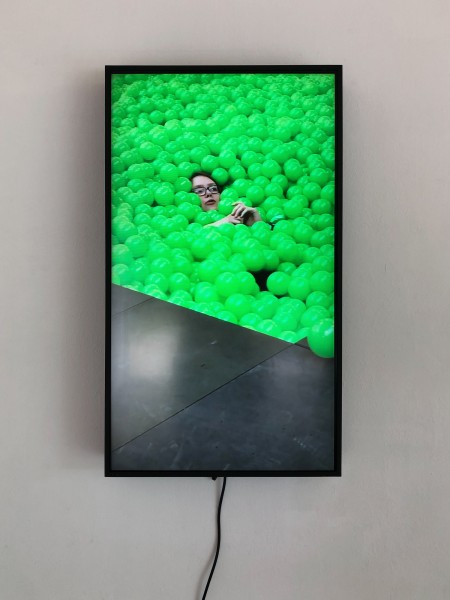