Through performative and theatrical means, Goldin+Senneby approach the abstract, virtual and often self-referential aspects of the world of finance. Their artistic research is rooted in a trans-disciplinary, cross-linking and collaborative framework of specialized actors from economic, financial and theatre backgrounds. Projects are often long-term and evolve over several years in different stages at various art institutions. Recent solo exhibitions by Goldin+Senneby have been presented at CAC, Vilnius (Standard Length of a Miracle, 2011) as well as Konsthall C, Stockholm (The Nordenskiöld Model: Act 1, 2010), and at Kadist Art Foundation, Paris (The Decapitation of Money, 2010).

I DISPENSE, DIVIDE, ASSIGN, KEEP, HOLD constitutes another stage in the most recent series of projects, The Nordenskiöld Model, an experiment in theatrical finance, articulated as a series of free-standing public rehearsals. The NAK hosts a scene developed by the artists in collaboration with cultural economist and former banker Ismail Ertürk attempting to imagine a future numismatics of a Credit Default Swap (CDS). Numismatics being the study and collecting of coins and currency, Ertürk uses the current financial situation of Greece to trace the material remains of present day financial instruments. The Kunstverein itself becomes a stage for this imaginary numismatic collection, which also references the various developmental phases of monetary and financial economy: a coin from the 4th century BC, an antique money-changer’s table from the seventeenth century with a special sliding mechanism, as well as a display of the current German national debt. The money-changer’s table, featured centrally in the NAK exhibition, has left its traces on today’s world of finance. Called “banca” in Italian, it is the origin of the word “bank”. If a money changer became insolvent, the device – the “banca” – was destroyed; “banca rotta” indicated bankruptcy.

On August 12 the final day of the exhibition, bankruptcy will also be declared at the NAK and the money-changer’s table will be destroyed.

The exhibition is supported by the Arts Foundation NRW, Düsseldorf, IASPIS The Swedish Arts Grants Committee, Stockholm, and the city of Aachen.

We thank PIELENTech, Aachen, and Markit, London, for their generous support. 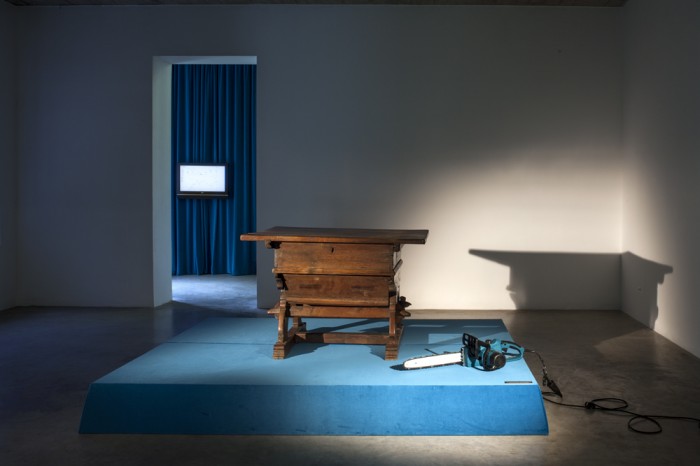 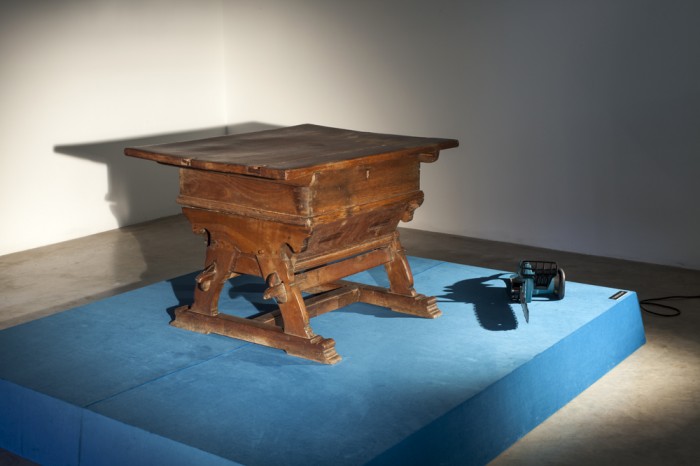 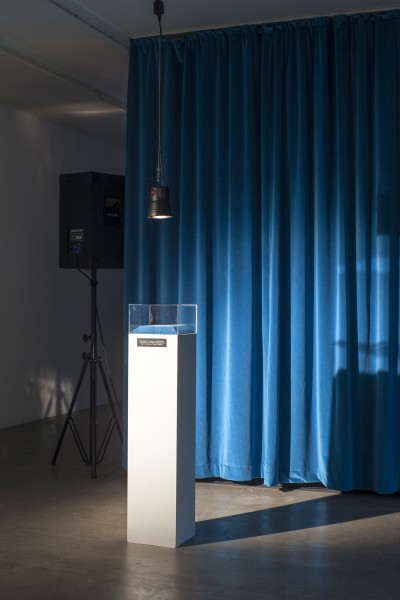 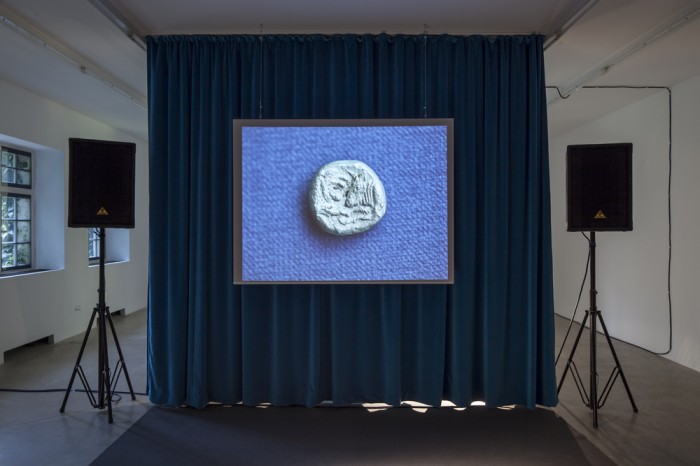