HANG HARDER is the first show in a two-part exhibition series that will continue after the show at NAK. Neuer Aachener Kunstverein at the Kunstverein Oldenburg in June 2012. For both locations site-specific exhibitions will be created that are produced in a similar, markedly long and drawn out process, embodying the notion of a work-in-progress.

In this exhibition Lena Henke applies tarpaper and epoxy resin to various-sized wooden panels. The panels are propped against the walls of the gallery space on both lower and upper levels. Produced on site, the objects become spatial structures, mimicking, echoing and duplicating the architecture of the room. Drawing into the corners and in front of openings like windows and doors, they create the impression of an exploded plinth, forced to the edges of the room. This evokes the image of a large, inverted cube whose reflective surfaces are directed inward and which can be entered. Only via the interplay with the space an over-sized sculpture becomes apparent.

In situating the material within architectural space Lena Henke shifts the dialogue from sculpture to that of presentational modules and displays. Placed within the architectural space of the NAK the panels serve as interlinking building blocks. The use of tarpaper and the form of the inverted plinth, stripped down to black and white—of a black box inside the White Cube—opens up a variety of associations to relationships of interior and exterior, or display and artwork. Working within the context of post-minimalist ideas and institutional critique, the artist focuses on using materials directly and on dividing up and shifting the processes of production rather than addressing theoretical concerns. Here materiality counteracts the conceptual rigor of the installation.

In addition to the exhibition at the NAK, the artist will also present solo exhibitions of her work in 2012 at the Kunstverein Oldenburg and Real Fine Arts, New York. Work by Lena Henke is also currently featured in a group exhibition at the Kunst Raum Riehen, Basel. In 2011 Henke was a resident at Air Antwerp in Belgium. Previous exhibitions include Schlagen im Stall, Galerie Parisa Kind, Frankfurt am Main (2011), Wir über uns, Galerie Neue Alte Brücke, Frankfurt am Main (2011), as well as the following group exhibitions: Where Language Stops, Wilkinson Gallery, London, KW69#3 Kalte Gesellschaft (invited by Judith Hopf), KW Institute for Contemporary Art, Berlin (both 2011), Placed in the Heat of the Night, the Westfälischer Kunstverein Award, Münster, and Another Romance, The 2010 New Wight Biennial, UCLA, Los Angeles (both 2010).

An accompanying publication, generously supported by West LB, will be available later this year with Mousse Publishing. 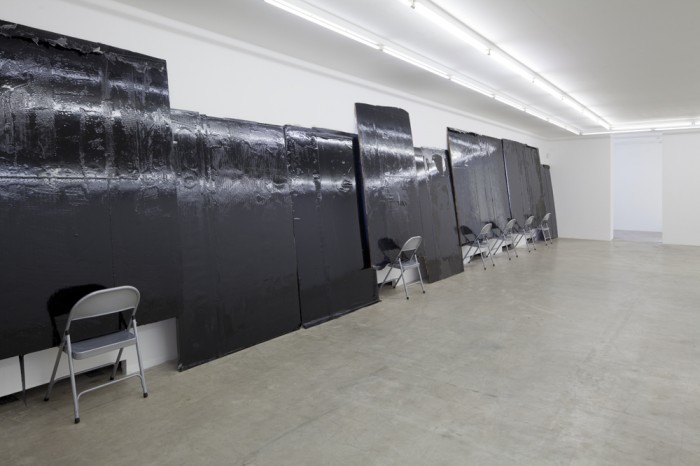 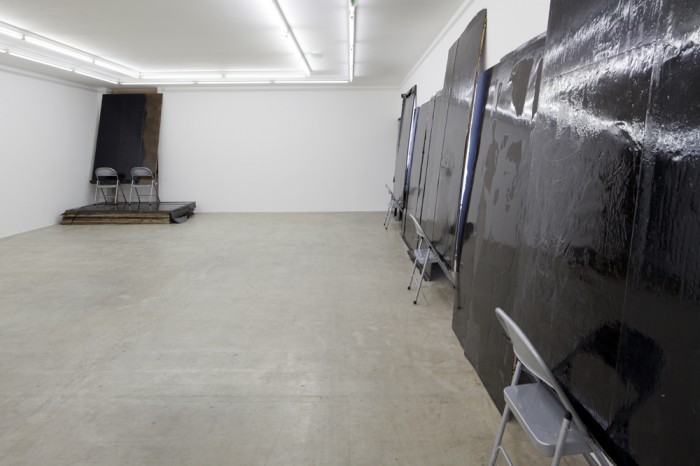 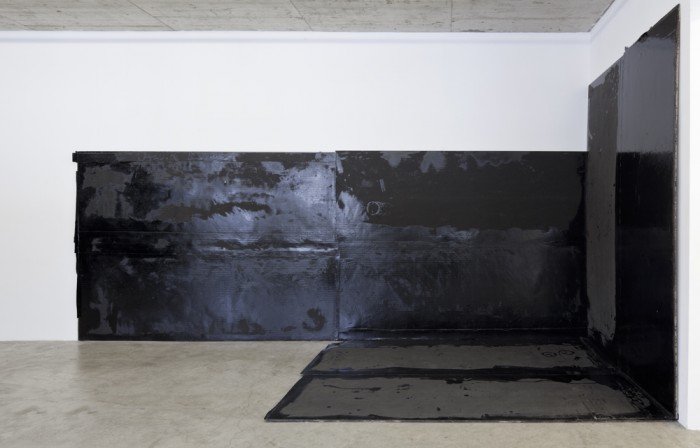 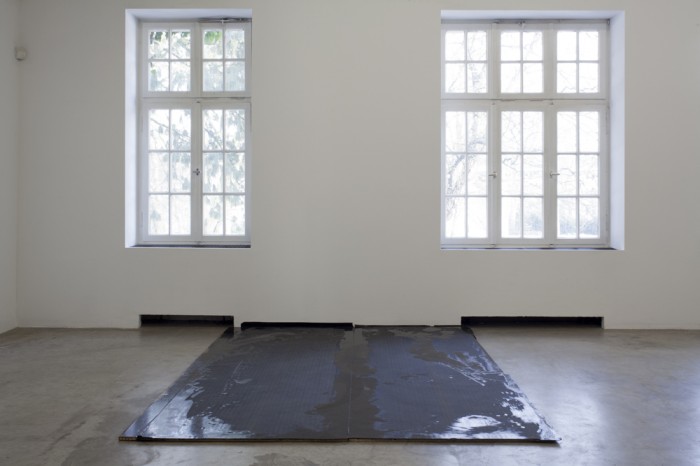