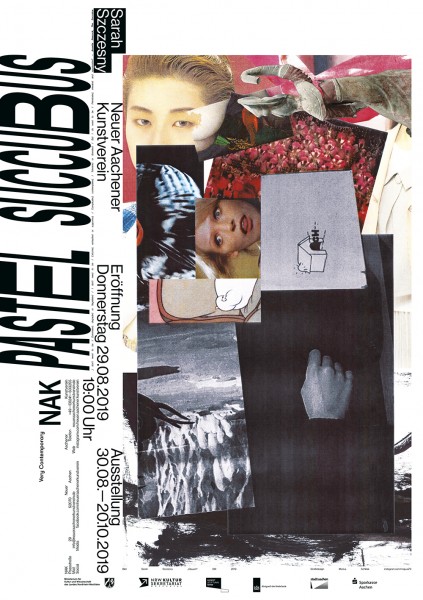 NAK Neuer Aachener Kunstverein is pleased to present the first institutional solo exhibition of Sarah Szczesny in Germany titled Pastel Succubus. For the exhibition at the Kunstverein, Szczesny will realize interdisciplinary painting and video works and stage them as installations. 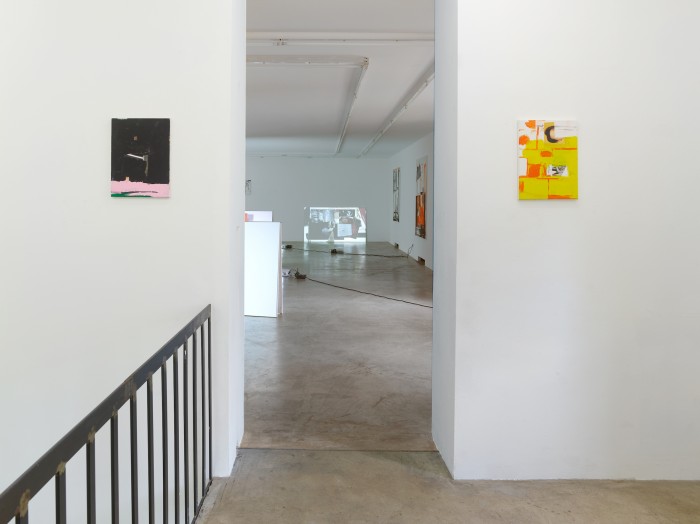 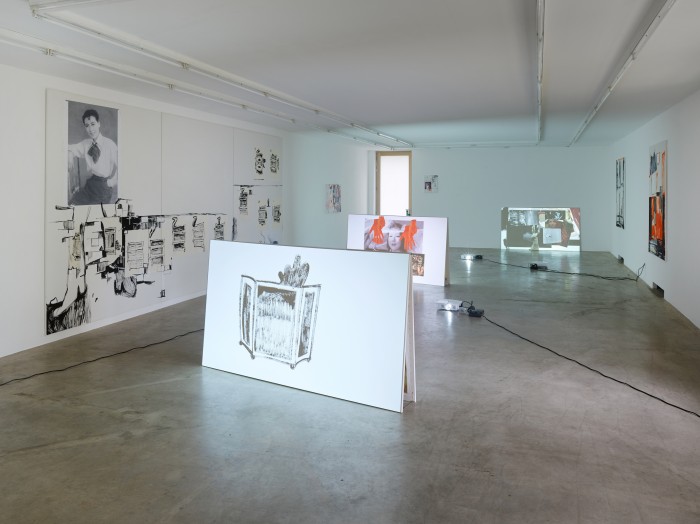 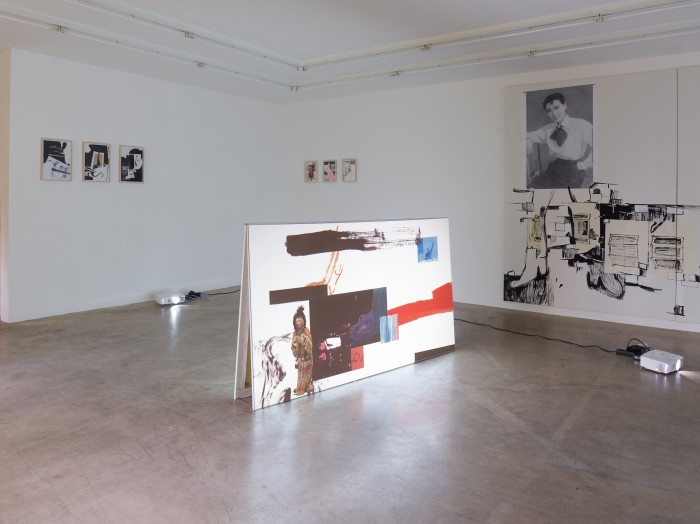 With the title of the exhibition Sarah Szczesny refers to her radio series Pastel Succubus, which she has continued regularly since 2015 and whose title itself alludes to the song The Succubus by Annette Peacock. The exhibition is marked by the impressions of the artist’s longer stay in Japan. In autumn 2017 Szczesny lived and worked in Kyoto for three months and used the time for numerous research trips through the country. The impressions collected in this way are reflected in the image quotations and references in the works currently being produced for the exhibition at the NAK Neuer Aachener Kunstverein; for example, Szczesny deals with the fandom regarding the Takarazuka Revue Theater and collected records of Japanese pop music of the 1970s and 1980s from musicians such as Akiko Yano, Miharu Koshi and Taeko Onuki.

For the exhibition the artist produced the mix Pastel Succubus No.5 (NAK Edit), for which she used sounds from her video works and music referring to her works. The mix can be found exclusively on the Soundcloud page of Kaput – Magazin für Insolvenz & Pop and was premiered at the closing event. 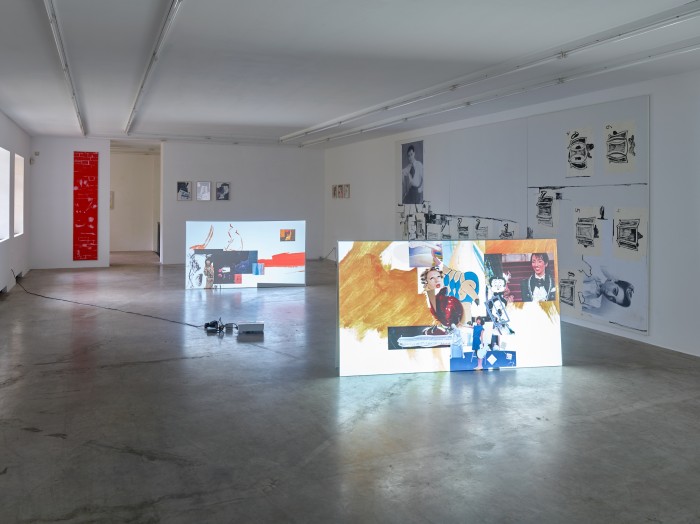 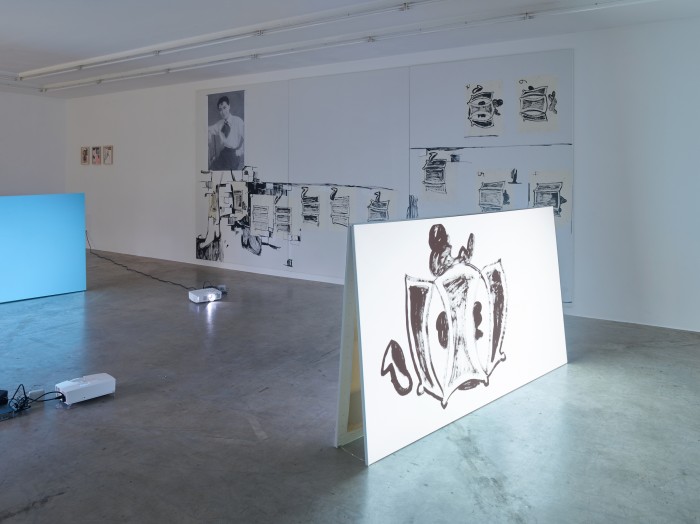 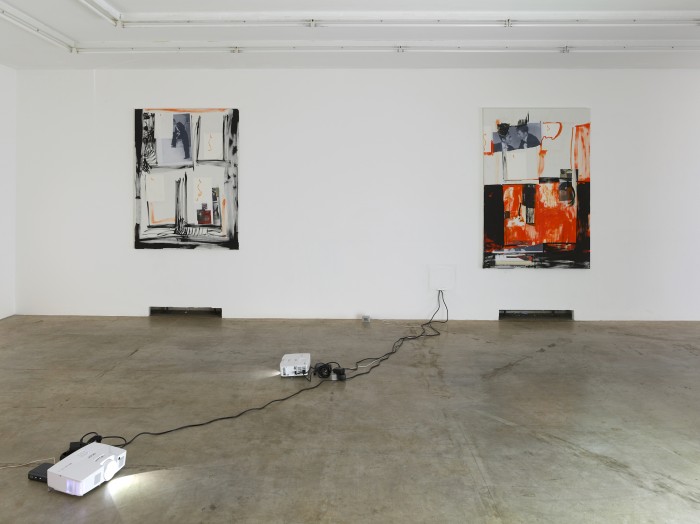 Sarah Szczesny’s works explore the existential conditions of painting. By stretching the medium’s boundaries through experimental interventions – for example through the use of gif and loop techniques as well as sound effects – she creates a multidimensionality that lends painting a moving character and thus places it in the tradition of cartoons. In this process of animating collages, which is essential for Pastel Succubus, Szczesny combines formal studies and pop culture-historical/art historical quotations. 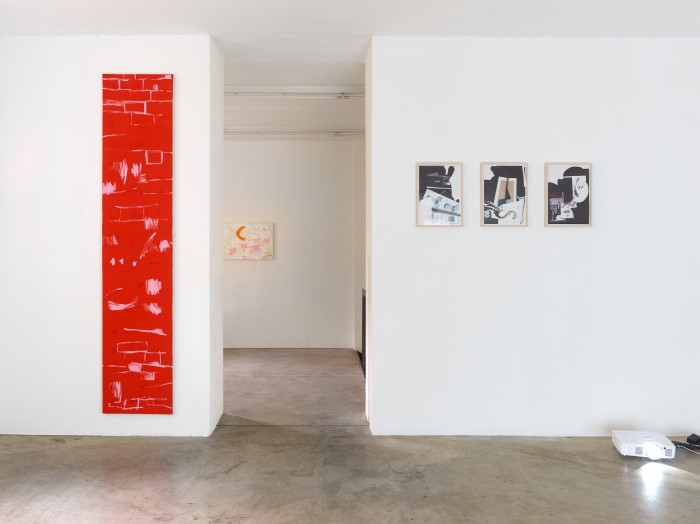 Sarah Szczesny (*1979 in Starnberg) studied at the Kunstakademie Düsseldorf in the class of Rosemarie Trockel. Her artistic work is characterized by an exploration of the material rhetoric of painting, which she understands as an expandable field of production and which she knows how to stage in a constant process of construction and deconstruction and in a sequence of transitions and appropriations. In the past, Szczesny has had solo exhibitions at Galerie Cinzia Friedlaender (Berlin) and at the MINI/Goethe-Institut Curatorial Residencies, Ludlow 38 (New York). 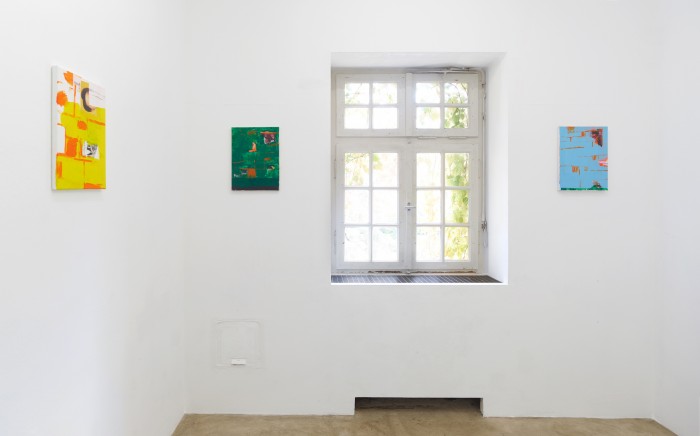 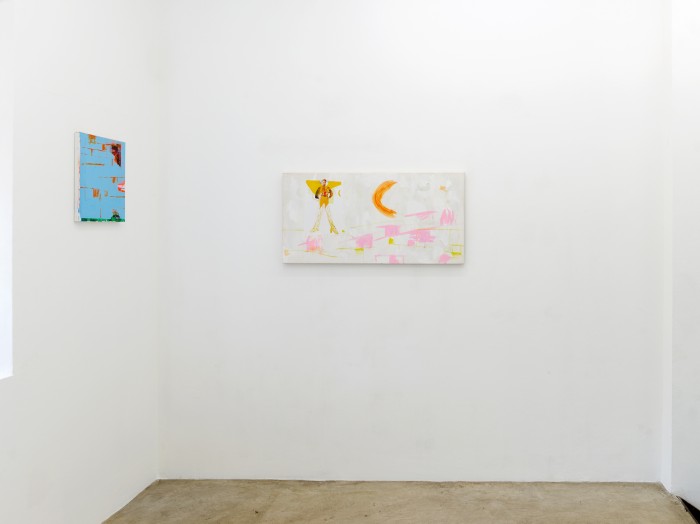